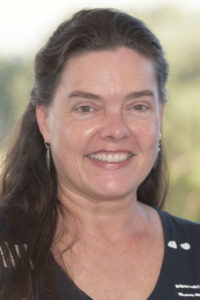 LISA A. LAUN is a partner in the Hastings, Laun & Houser, LLLC law firm. Ms. Laun was a member of the University of Hawai`i Law Review and recipient of the American Jurisprudence Award whileattending the University of Hawai`i William S. Richardson School of Law. Ms. Laun has been practicing with Mr. Hastings since 1992, and has resided in Hawaii since 1989 after growing up in the Midwest.

Reviews From Our Happy Clients

Dearest Bill, Mahalo a Nui Loa so much for your steadfast and constant support in assisting Marsh, Atai and I and Mom in cutting through and making li …

Trusted In Hawaii For Over 35 Years